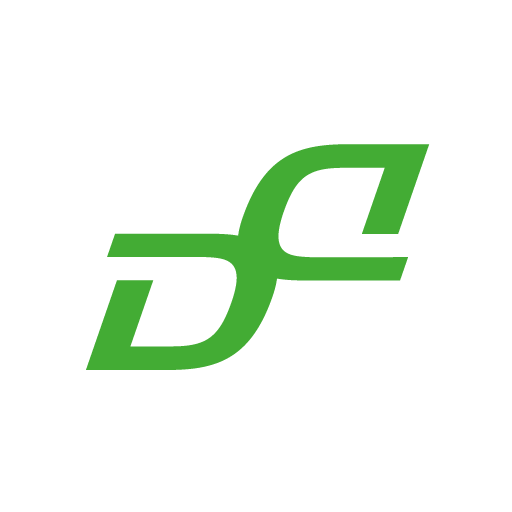 CEO, Simon Chimutsotso, said Nyagura’s appointment comes at a time when the company is engaged in rapid roll-out of its network in the country. “We are extremely pleased to have Nhena on board and believe his wealth of experience will be of great benefit to the company,” he said.

Having held several senior roles both locally and abroad during his 20 years in the telecommunications sector, Nyagura brings extensive leadership experience to the role.

Most recently he served as CEO of Dandemutande, Zimbabwe’s largest B2B Internet- and VSAT-services provider. Before this he held leadership roles at a number or key companies in the sector, including iWayAfrica, Africa Online, and Africom in Zimbabwe and Level 3 Communications and RCN in the United States. He was a founding member and Chief Technical Officer of Academic One, an Internet-based live-tutoring service based in Potomac Falls, Virginia.

Nyagura holds an MBA from The University of Gloucestershire and a BSc Information Systems from Strayer University in Washington DC. He is an advisor to the Impact Hub, Harare, and sits on the boards of BancABC and Standard Telephone & Cables.

DFA is a premium-quality open-access fibre-infrastructure and connectivity provider in Southern Africa. It finances, builds, installs, manages, and maintains a world-class fibre network to transmit metro and long-haul telecommunications traffic. It started rolling out its fibre network in South Africa in 2007, and to date it as deployed over 14,000 km of ducting infrastructure in major South African metros, secondary cities, and smaller towns. It has also expanded operations into Zimbabwe. The network runs with an industry-leading uptime of 99.98%. DFA leases its secure transmission and backbone fibre infrastructure and provides associated connectivity services to telecommunications operators, Internet service providers, media conglomerates, tertiary education institutions, municipalities, government organizations, and other businesses, large and small, on equal terms. http://www.dfafrica.co.zw